This year marks the 41st year of procurement proficiency of the Procurement Service (PS).

PS celebrates its 41st Anniversary with a Coachella-themed party.

On 18 October 2019, a Coachella-themed party was held at the PS Main Office to celebrate the anniversary and the coming together of all PS employees from Luzon, Visayas and Mindanao. It is the culmination of the month-long anniversary celebration of PS and the first time that all regional depot employees were flown in to join the activities and celebration. 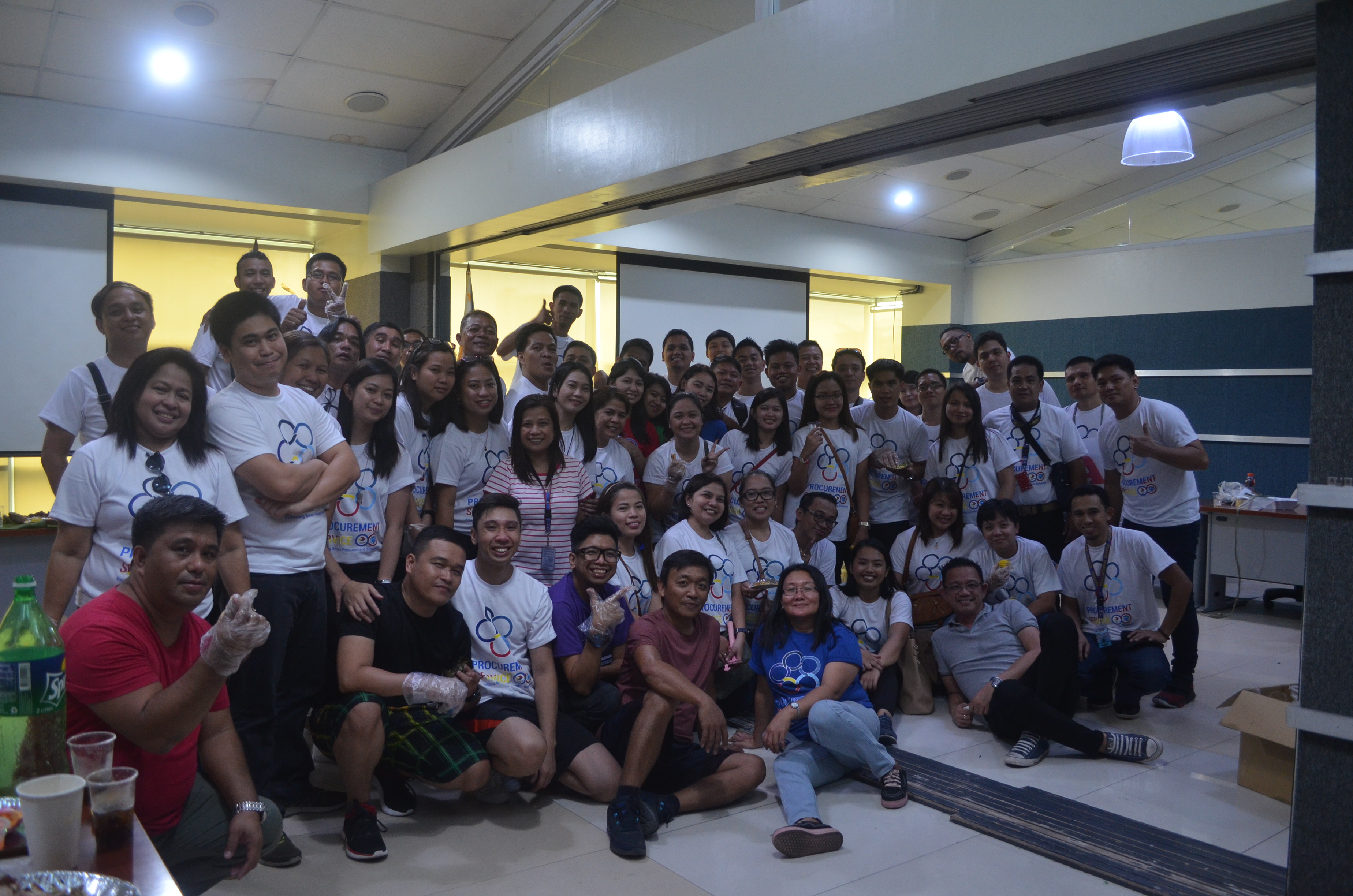 The PS Regional Depot employees pose for a photo with the staff of the Depot Operations Division.

At the start of the month, all employees in the main and regional depot offices were grouped into teams, particularly Blue, Green, Pink, Violet, Red and White to participate in different sports such as basketball, volleyball, bowling, badminton, table tennis, darts, chess, and the e-sports mobile legends. A group chant was also included in the competition. However, due to geographical location, the regional depots’ White Team were only able to participate in the exhibition games for basketball and volleyball as well as in the group chant. The Blue Team emerged as the overall champion of the sports fest.

The beautiful and handsome employees of PS participate in the Best Muse and Escort Competition.

To make the celebration livelier, an acoustic band performed during dinner, and raffle prizes were given away throughout the night. PS employees also wore their best Coachella outfit and posed for the cameras for a chance to participate and win in the Best Dressed Contest. It was a night to unleash the “fashionistas” in the PS!

An acoustic band serenaded PS with relaxing music during dinner.

Executive Director Elisa May Arboleda-Cuevas addresses the PS crowd during the anniversary.

This anniversary celebration was a chance for PS employees to unwind, enjoy and be one with the whole PS community, with the support of DBM, in its pursuit to further build and strengthen the organization as the trusted and preferred procurement partner of the government. 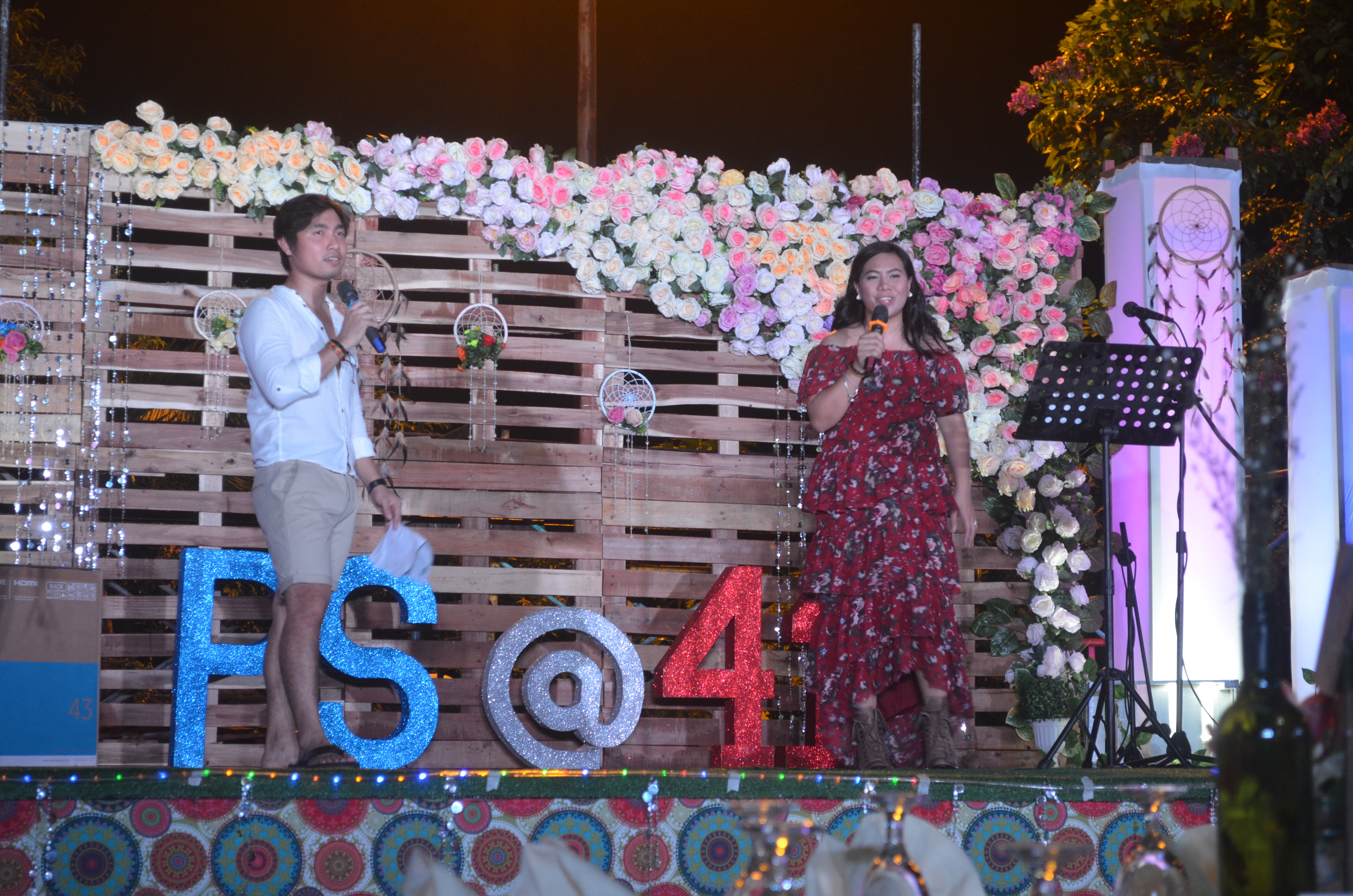 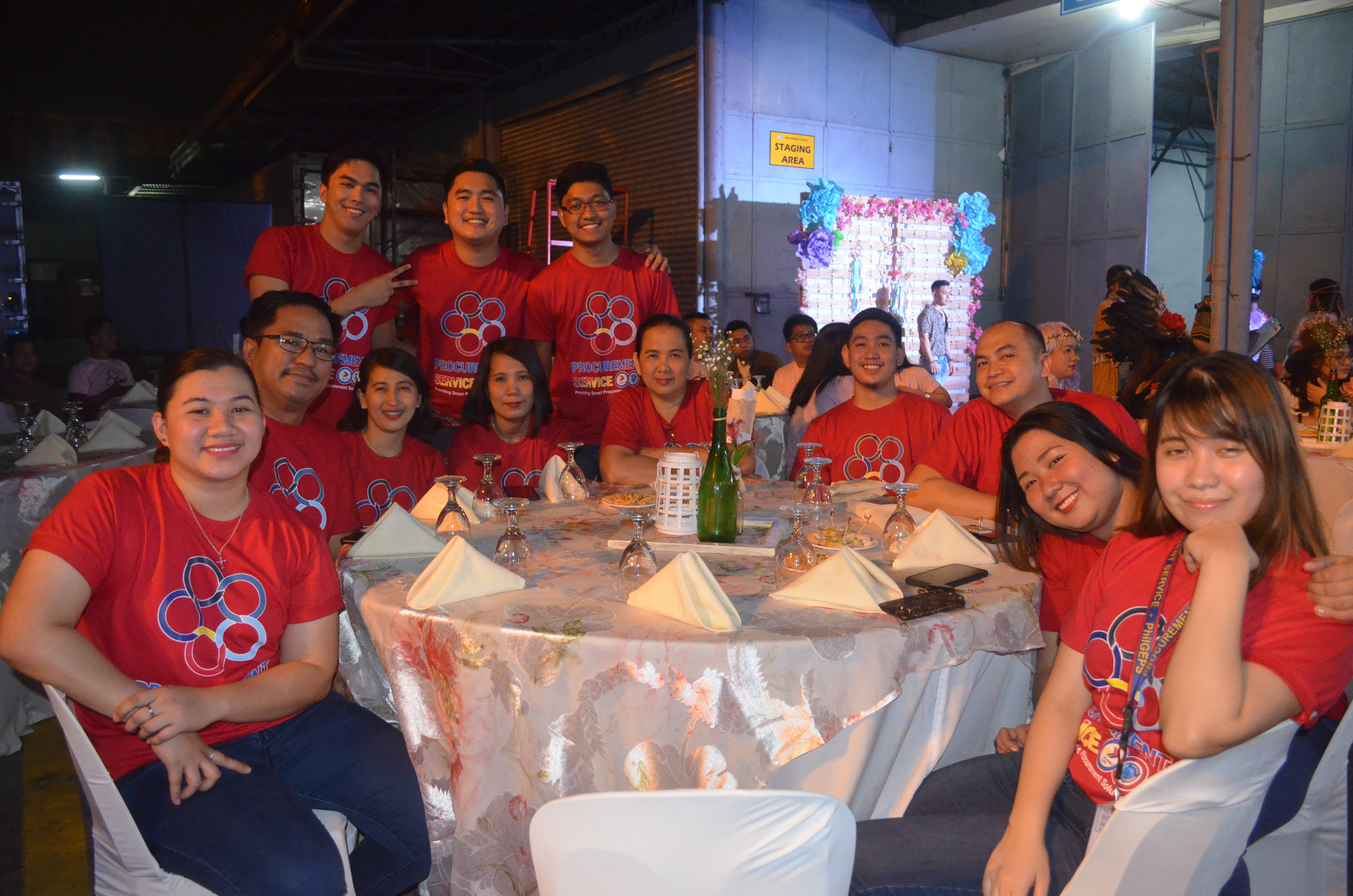 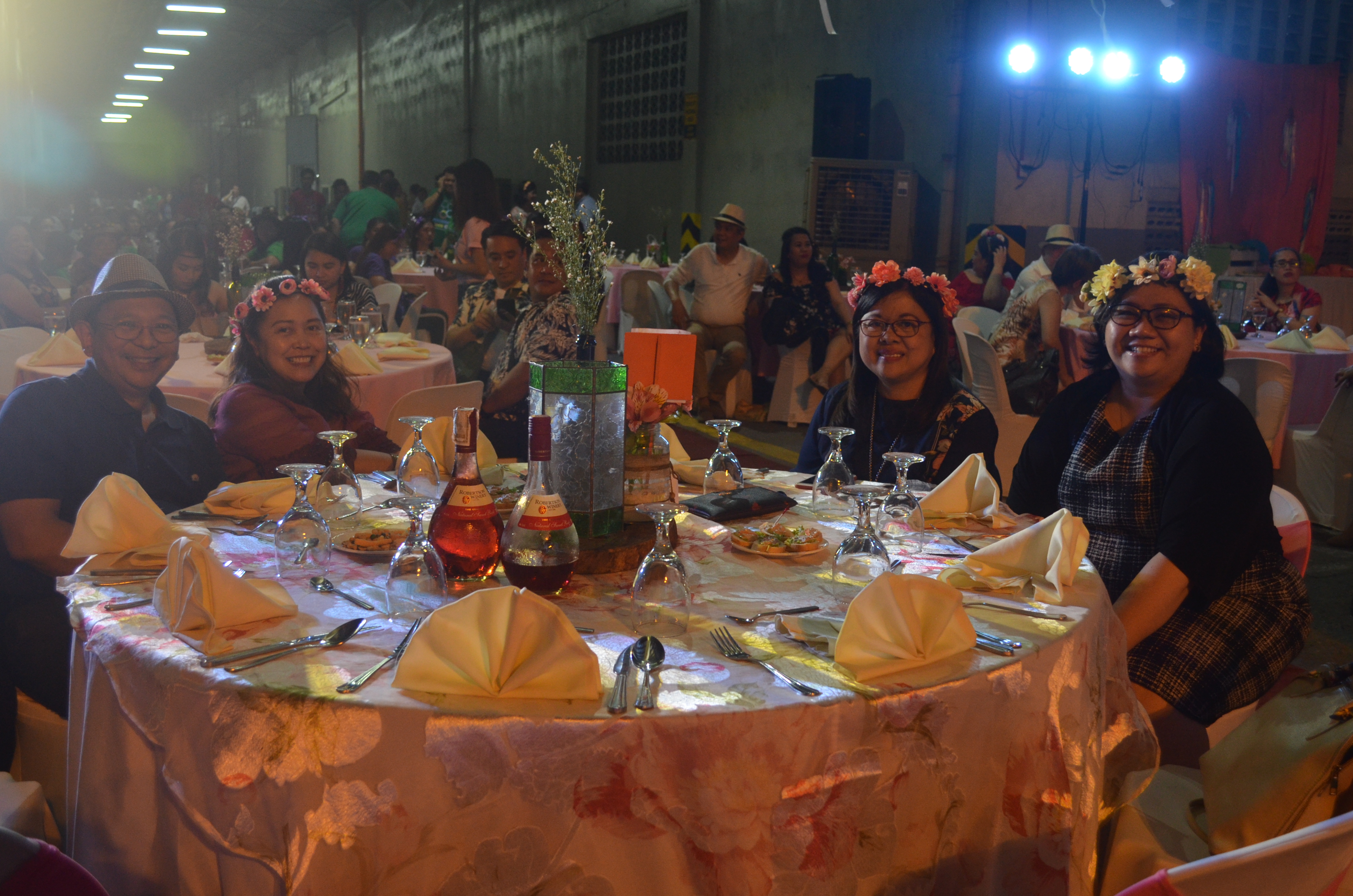 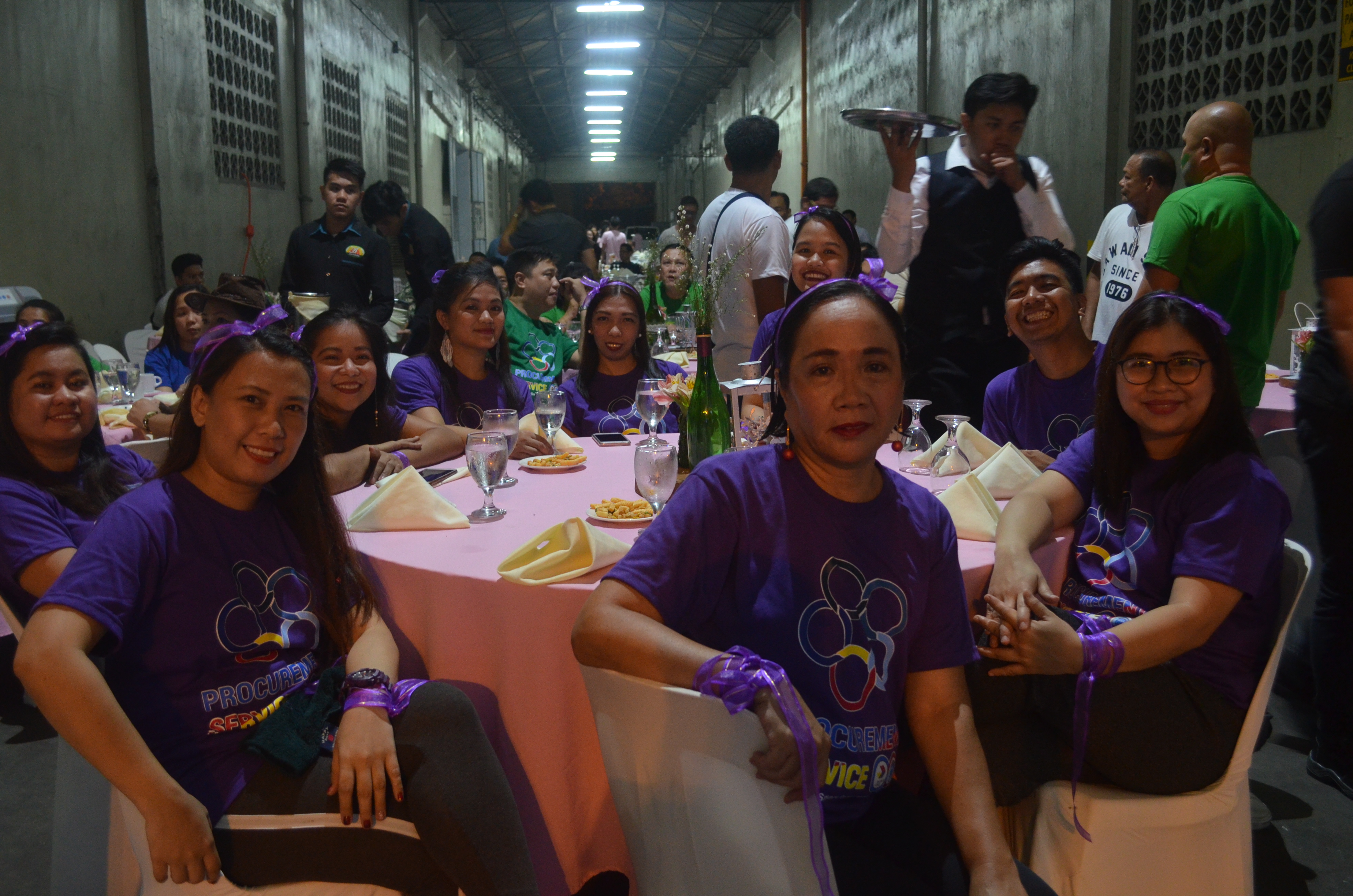 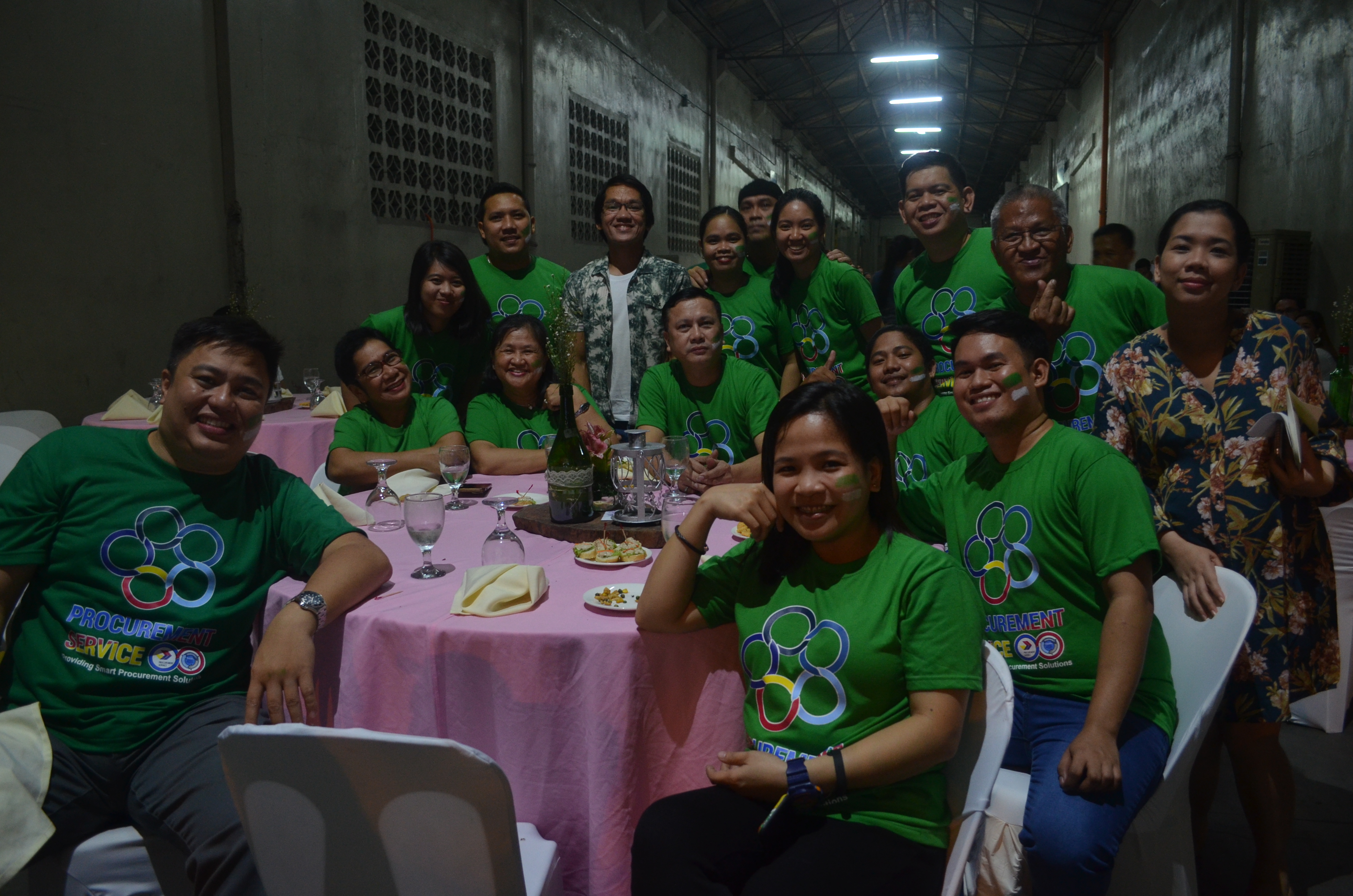