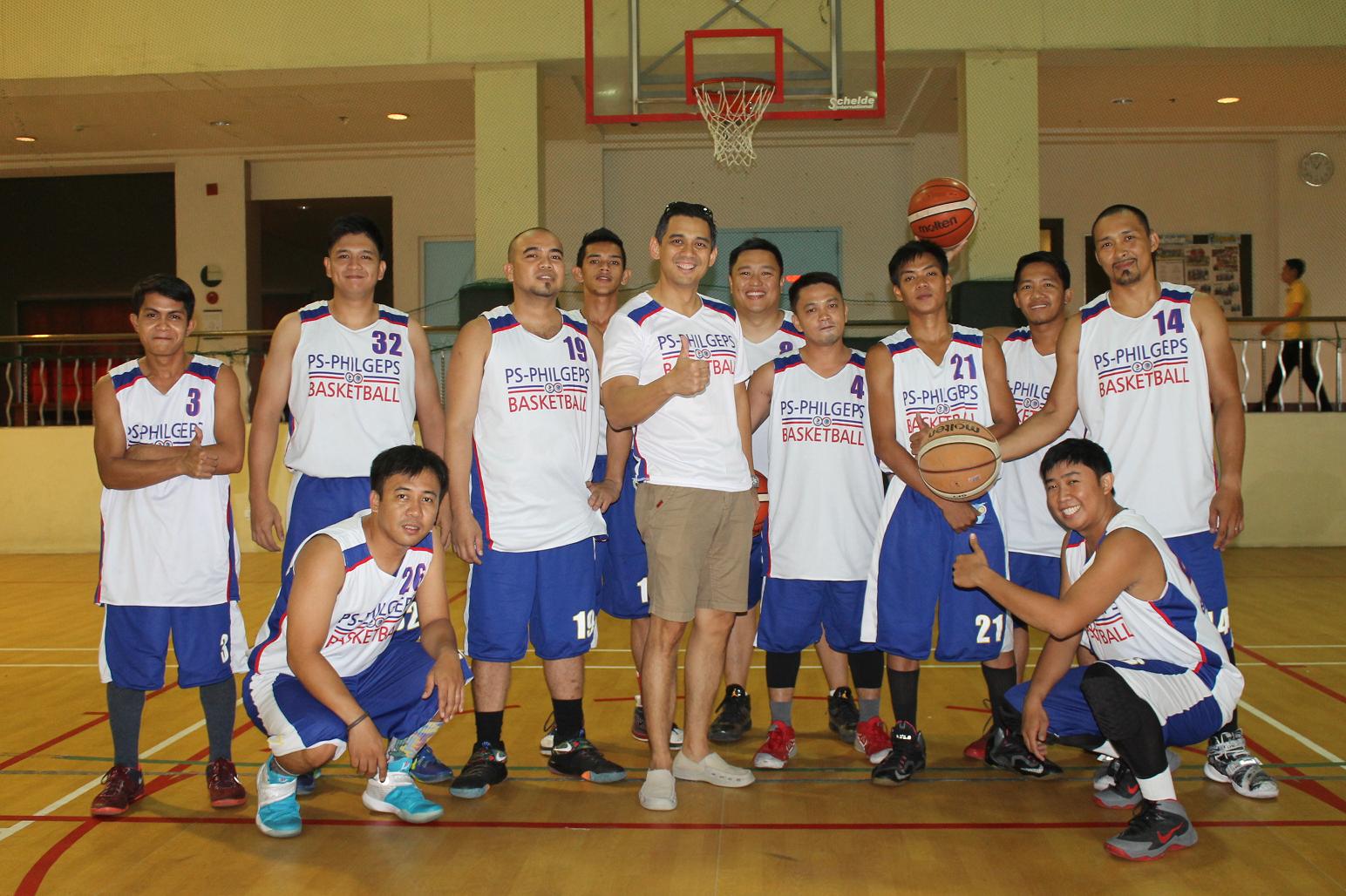 The tournament is participated in by six (6) teams from various organizations and games are conducted every Saturday afternoon starting March 16, 2016 up to July 2016. 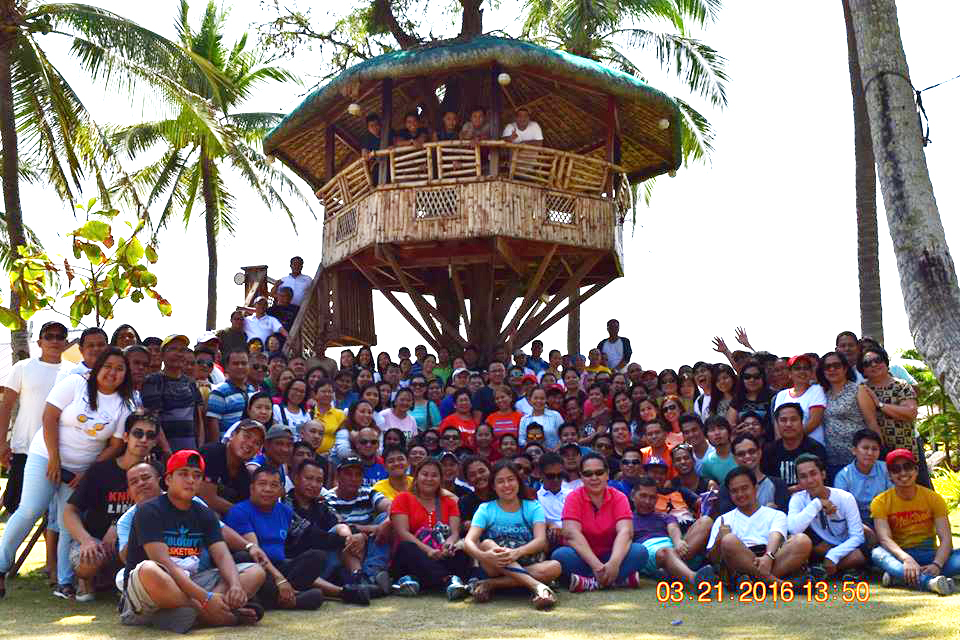 Taking off from the definition of “team” in the dictionary which is a group of individuals working together to solve a problem, meet an objective or tackle an issue, the PS-PhilGEPS officers and staff held its annual assessment and team building activities on March 21 to 23, 2015 at Calubcub Bay Resort in Laiya, San Juan in the Province of Batangas. The first day was dedicated to planning sessions by each functional group i.e. Executive Office, Technology Innovation, Operations, Contract Management, Financial Management, and Administrative Group, after which photo sessions were held at the grassy grounds of the resort. Games were held wherein the Blue Team, from among five teams, was adjudged as first place winners. Executive Director Tom Syquia, on the second day, called for a townhall meeting wherein matters regarding the just-concluded reorganization were discussed and other issues pertinent to PS-PhilGEPS operations were clarified. 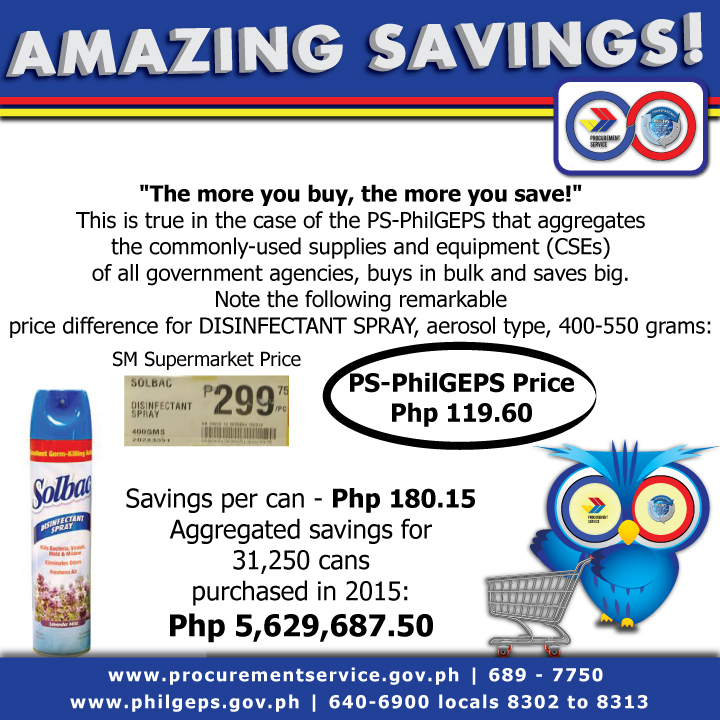 Items previously dropped from the list of commonly-used supplies and equipment (CSEs) and from the PS-PhilGEPS catalogue are still on sale with limited stocks only (click this link to view the catalogue of the items on sale). 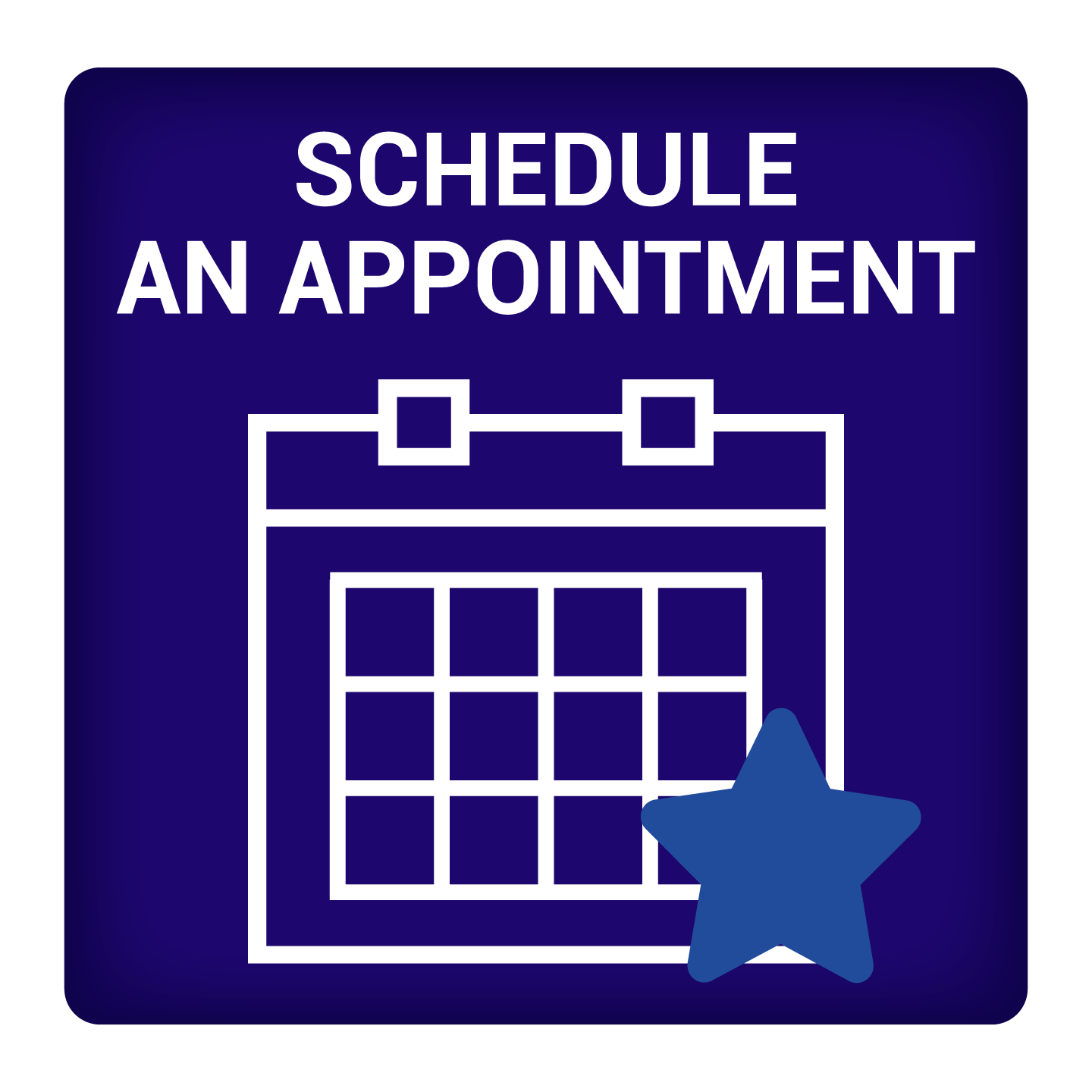 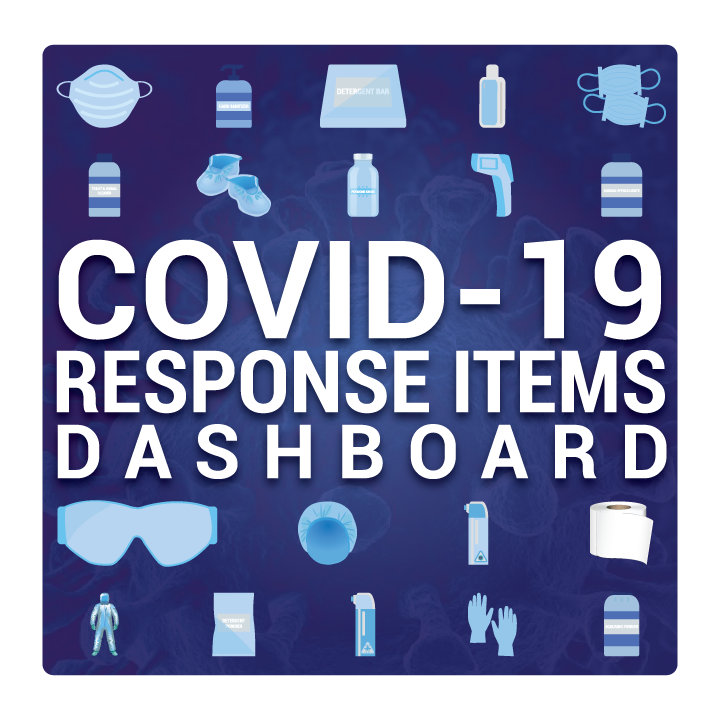 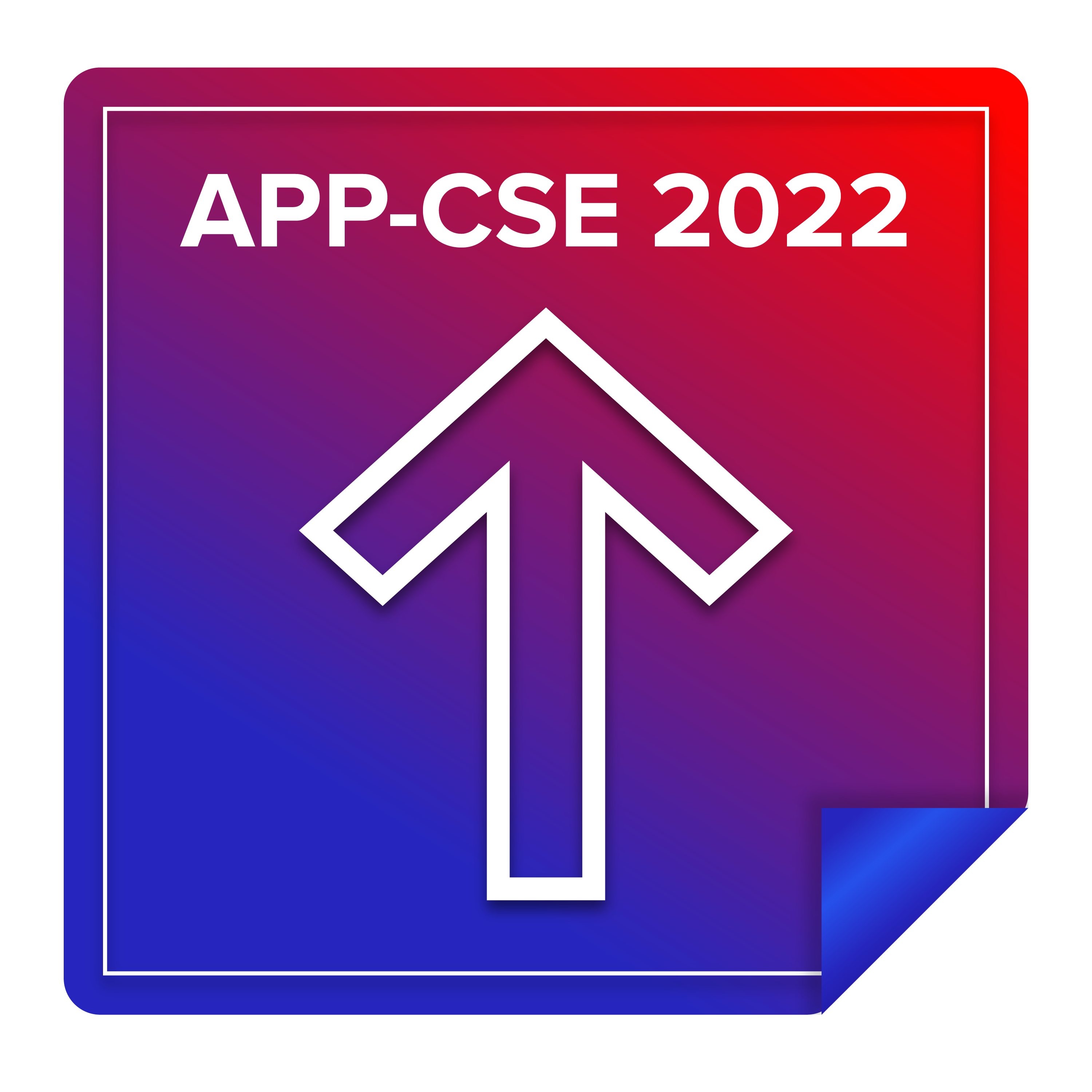 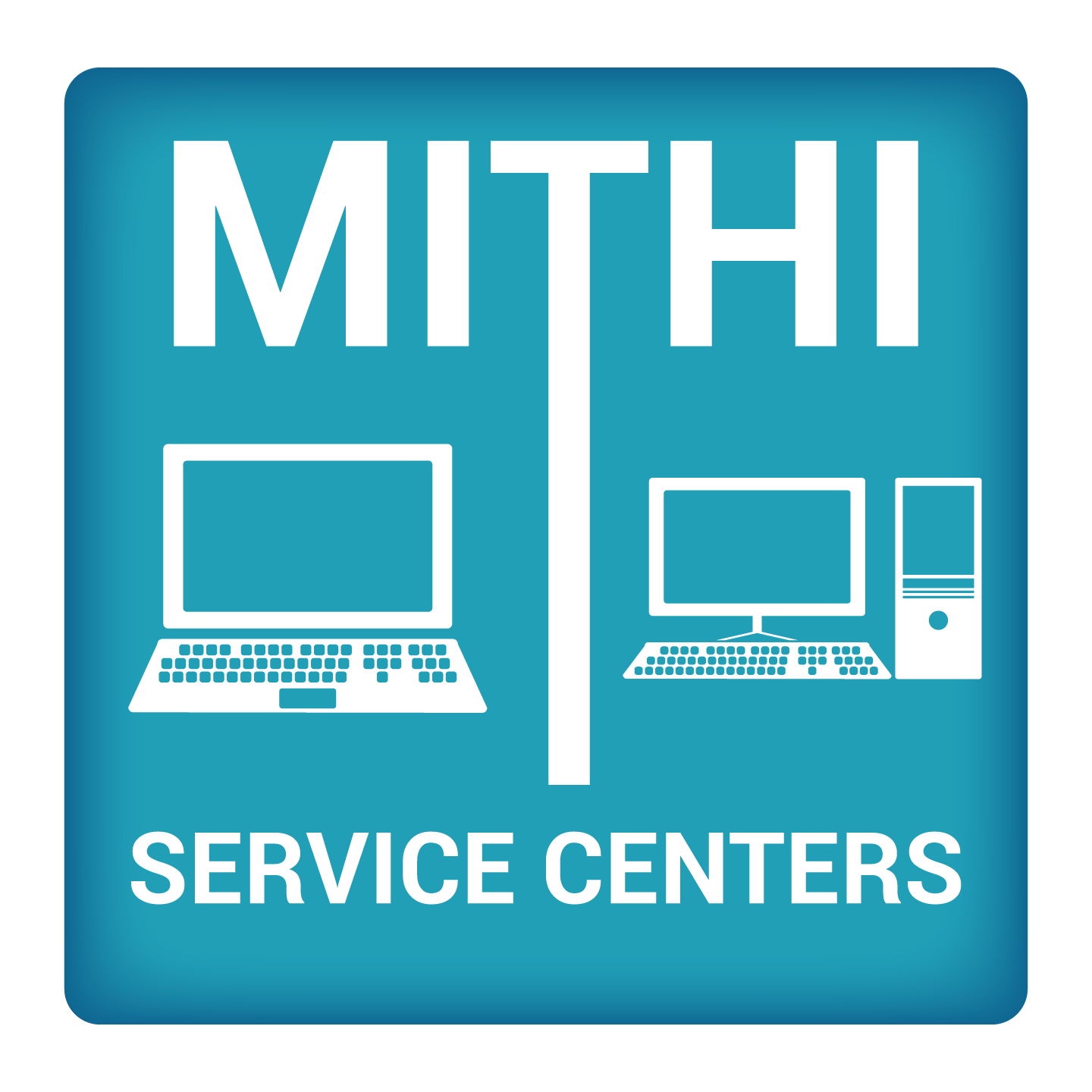 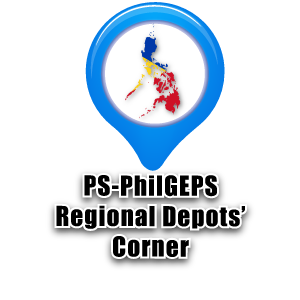